Past President / BPW of Greater Moncton

Guylaine started working as an accountant with Grant Thornton LLP in Bathurst, NB in 2016 after obtaining her BBA at the Universite de Moncton. She moved back home to Moncton with her son in 2009 and obtained her CA designation in 2011.

She is now a Senior Manager with Grant Thornton LLP and works as an advisor in their Privately Held Business Department.

Since then she has been involved with the Project and Programs Committee, the Bursary Committee and in organizing the Phenomenal Women Award Gala.

She is Past President of BPW of Greater Moncton and the New Brunswick liaison with the BPW Canada board of directors. 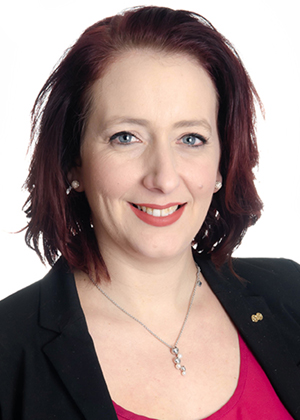 Past President,
BPW of Greater Moncton

We correspond with members and the general public primarily by email.